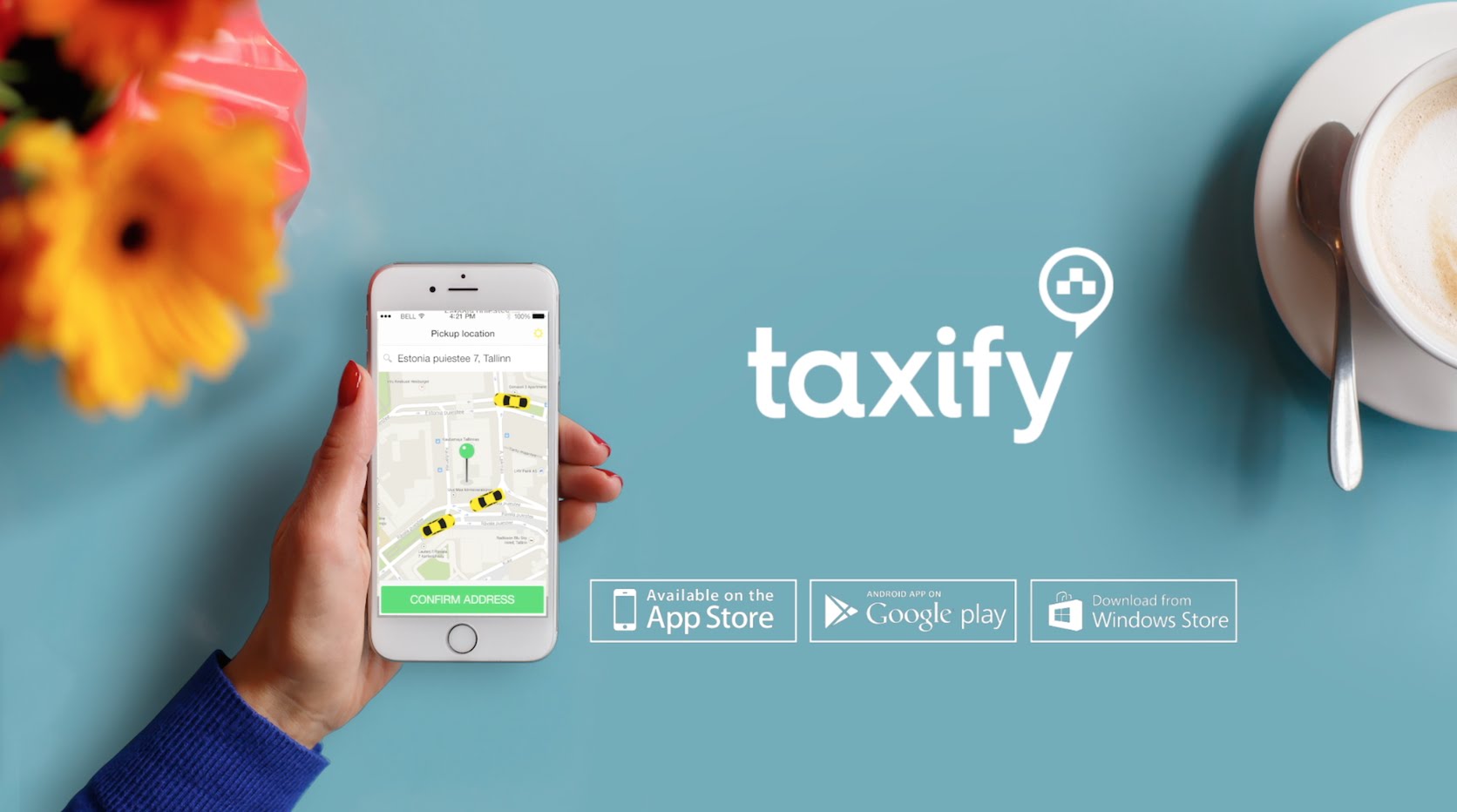 On 28th May 2018, Taxify has recently introduced its services in Mwanza as the firm eyes expansion of its services in Tanzania. Prior to the launch in Mwanza, Taxify had introduced 2 more categories on its App, i.e. Taxify Bajaji and Taxify XL as well as empowering the Bajaji driver-partners in Dar es salaam wit smartphones.

Taxify Bajaji is the first hailing service on Taxify’s platform that connects riders with Bajajis or Tuktuk. Taxify picked Dar es salaam as the pioneer city to launch this service.

On the other hand, Taxify XL is a feature on Taxify App special for those travelling in big groups.